Skip to content
To help empower girls in India, you can make a donation today
"Give the right tools i am capable of changing the WORLD around me!"
Previous
Next 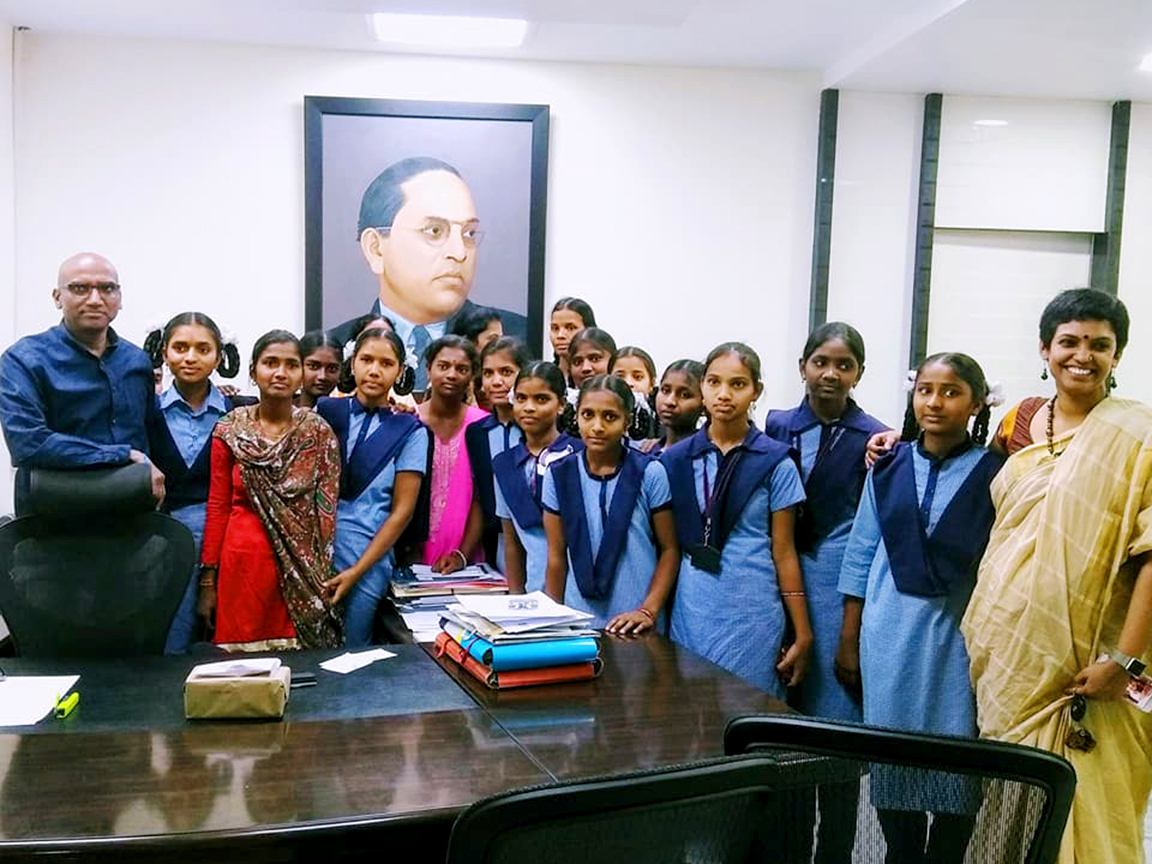 At VOICE Camp, each ‘camper’ gets a camper book that she gets to take home and keep with her. This colorful and pictorial book is filled with facts, information, tips, helplines and anecdotes. Each book is a treasure trove of information that girls can refer to when they need guidance. You can sponsor one girl’s camper book set for just Rs 750!

Sponsor a Girl for One Camp Cycle

It costs just Rs. 1,500 to send a girl to a 10-day VOICE Camp where she will learn to negotiate for her future and make decisions for herself. The knowledge and skills she walks away with could help her change her own life and the lives of so many around her! 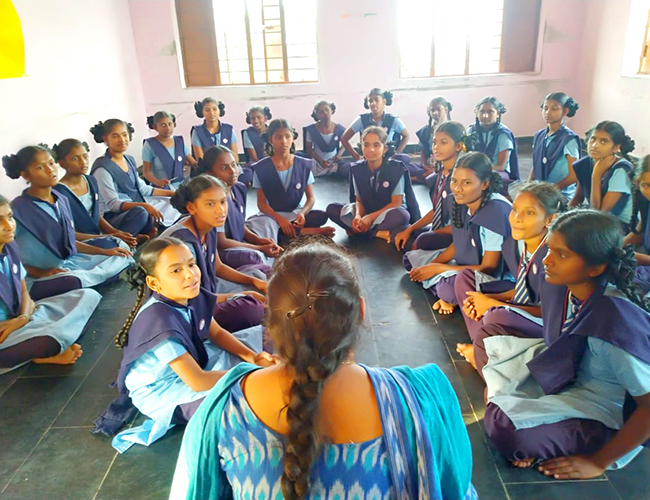 Over one academic year (traditionally in class 8) VOICE conducts three subsequent camps – Parichay (where girls learn about puberty, menstruation, safety from violence and fundamental rights), Disha (where girls learn about educations, careers, sexual and reproductive health, gender and identity, marriage and future planning and even financial planning!) followed by the Sakhi Peer Leadership camp. One such cycle is helping a girl, not just to take charge of her own life and make informed decisions but also to become a mentor for her peers – a Sakhi. Sakhis go back to their schools and communities with the skills and tools to teach younger girls, solve problems in their community and be changemakers! You can help one girl to become a Sakhi by supporting her through these three camps for a sum of Rs 4,500!

Reach out to us